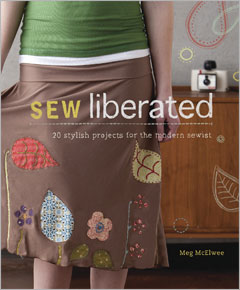 March Incentive–SEW Liberated by Meg McElwee
Book talk at 8 min or so.
Listen to 162 audio
Share