Stoker—228–The Smell of the Pea Soup. The Roar of the Vacuum.

(Scroll to the bottom of the page for a player or grab the show on iTunes or via this feed). Again, many thanks to Elizabeth Klett and Ehren Ziegler at Chop Bard.

Donate to the show by midnight 10/31/2011 and you will get a Defarge wristband! (Make sure PayPal has your address! 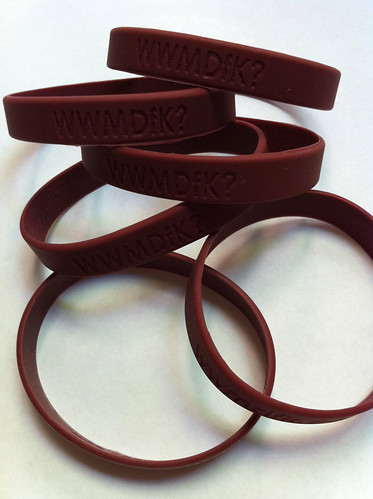 Just the Books is now paralleling CraftLit in real time—for Dracula only. We’ll be uploading the books between Pride and Prejudice and Dracula as time and space allow. AND the CraftLit Family page is up and growing! Add what you’re up to there and share your “betterness”.

BJ Harrison at Classic Tales Podcast has done the MARVELOUSLY creepy The Judge’s House by Bram Stoker. A little more moodiness for your season. Defarge videos with lovely music by Mari Ajero via the Podsafe Music Network:
Section 1, Section 2, Section 3. If you have a sec to leave a “like” or a review on YouTube (or iTunes for the show… or Amazon for Defarge…) it would be such a help.

The husband’s new novel is now out on Kindle and getting very nice reviews!

Our GORGEOUS incentive for October 2011 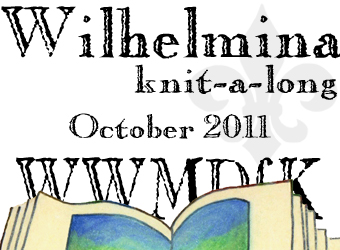 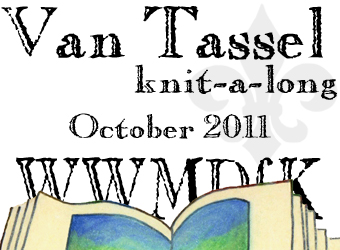 Add your fave creepy songs to the comments section below!
What I’m knitting that isn’t for Voyageur Press: