The Recipe from the story: A Pound Christmas Pudding: 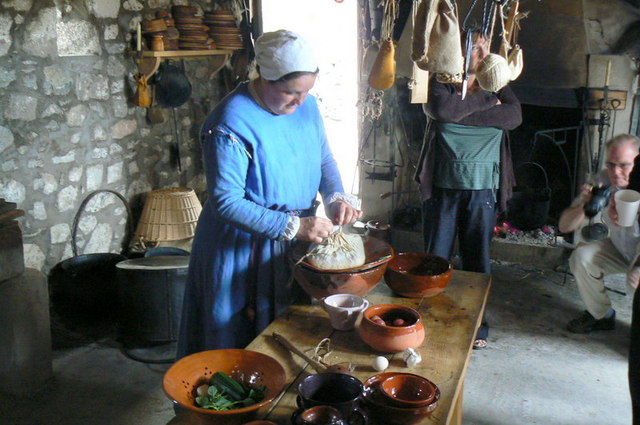 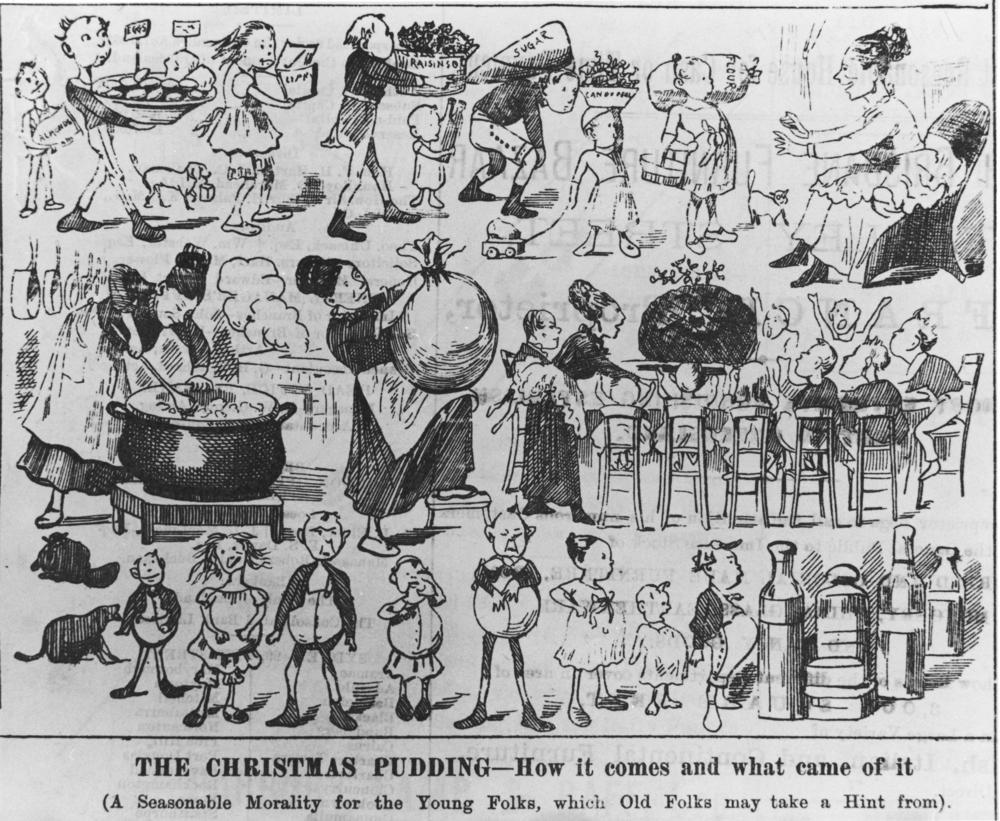 By Contributor(s): The Figaro – Copied and digitized from The Figaro, 20 December 1884., Public Domain, Link

*in prose, being a ghost story of Christmas by Charles Dickens